Did you know that the ocean occupies 71% of the planet's surface? More than 90% of the living biomass is in them.

It is not surprising that the sea is essential for life and that is why we must act now. Caring for the planet should be part of our culture and our daily lives.

The oceans regulate the Earth’s climate, absorb large amounts of carbon dioxide from the atmosphere, provide much of the oxygen we breathe and the food we eat.

10 + 1 curiosities about the Ocean

Today we want to share with you 11 curiosities about the ocean that will surely interest you, and we also hope that this will help us all to become aware of the importance of taking care of our HOME.

1. Less than 10% of the ocean has been explored by man. Today we could say that we know more about what happens in space than in the depths of the seabed.
2. If we continue like this, in 2050 there will be more plastics in the sea than fish.
3. More than 90% of the goods for trade between countries are transported by sea and the shipping industry generates almost 3% of the world’s total carbon emissions each year, more than one billion tons.
4. Eighty percent of marine and ocean pollution comes from land-based activities, and plastic debris entering the sea kills approximately 1 million seabirds each year.
5. In the oceans there are about 20 million tons of gold.
6. There are about 230 thousand marine species registered worldwide, but it is known with certainty that the number is much higher, although due to lack of research it is not possible to quantify how many more there really are.
7. After Antarctica, Greenland is home to the second largest freshwater reservoir on Earth.
8. Due to climate change the poles are melting and consequently some coastal cities will disappear in the coming years.
9. Although coral reefs comprise less than 0.5% of the ocean floor, 90% of marine species depend on them in some way. The disappearance of these reefs would therefore have devastating consequences for the planet’s biodiversity.
10. The average sea level has risen between 10 and 25 centimeters in the last 100 years. If all the world’s ice melted, the oceans would rise by 66 meters.
11. In the depths of the ocean there is a jellyfish capable of living forever. The jellyfish called turritopsis is able to reverse its aging process when it is about to die.

Caring for the planet should be a habit in our daily lives and not an obligation that requires us to make an effort. Everything is interconnected and if the planet suffers because of humans, we will suffer the consequences. 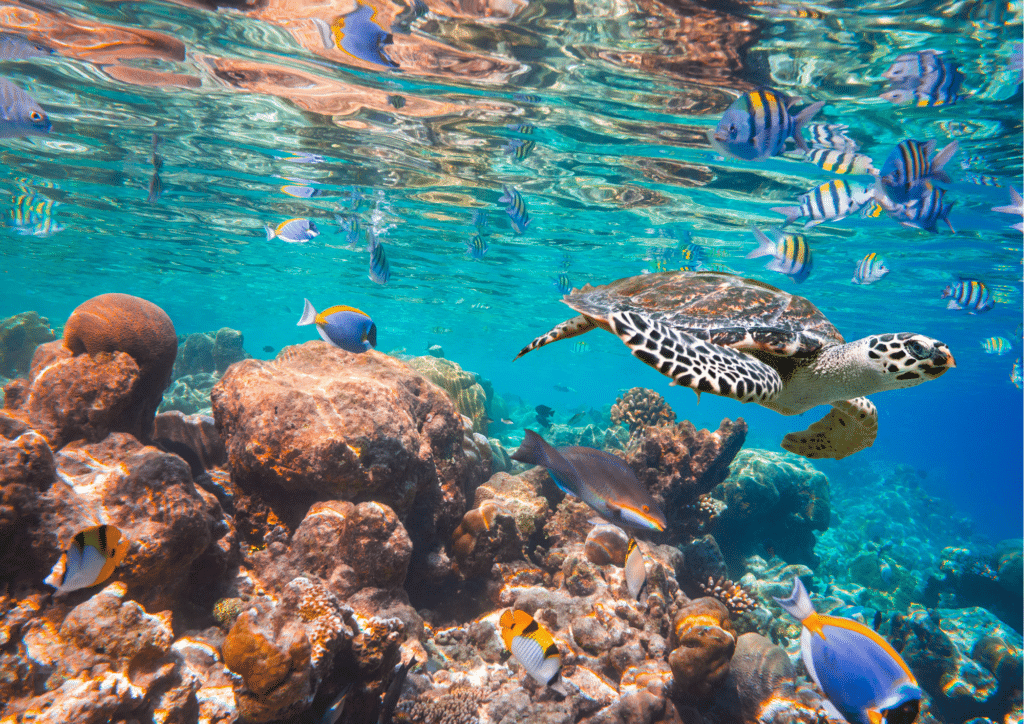 The Rigging Point is an environmentally aware company

And as lovers of the sea we have already started with our personal project of doing everything in our power to emit zero carbon footprint and reduce waste pollution as much as possible. 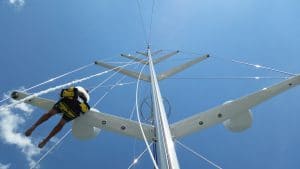 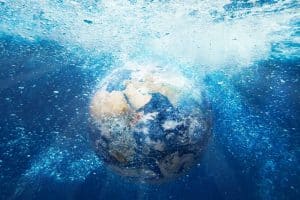 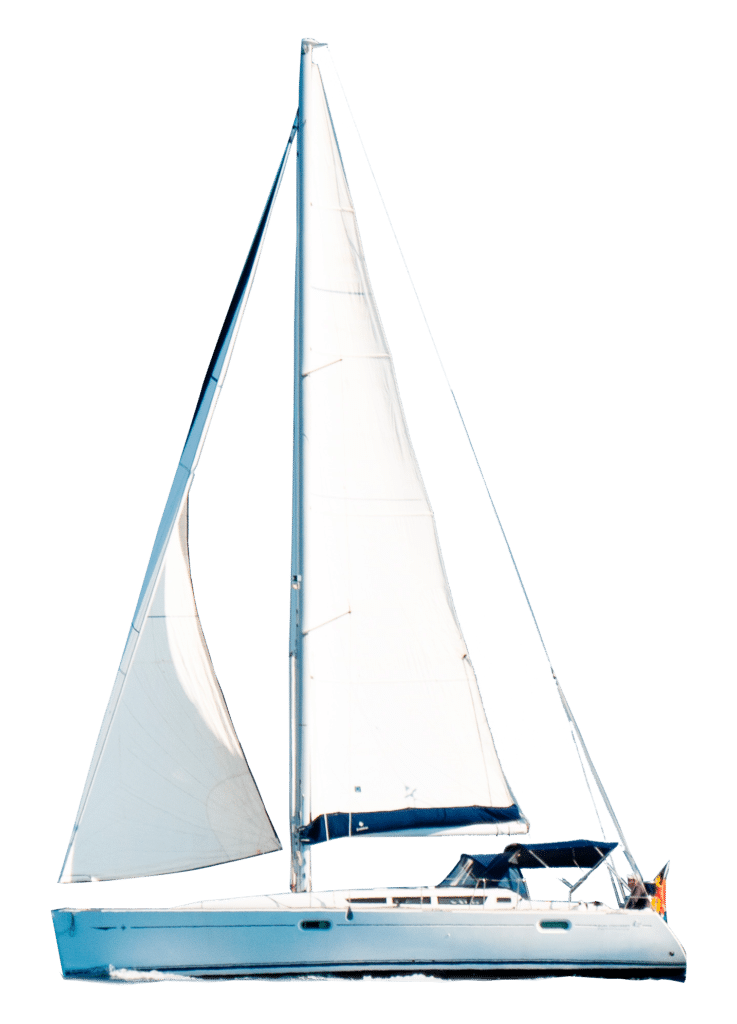